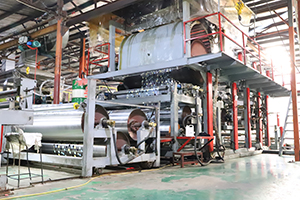 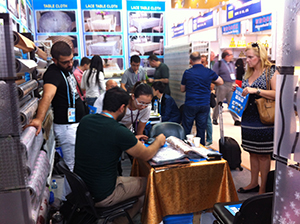 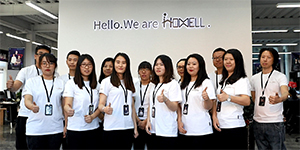 Homewell New-Tech (Tianjin) Decoration Co., Ltd. is a specialized company that has its own design, production, and sale department all together. We focuses on decoartive film production and development for 10 years. We have 10 productions lines, 4 series products, 600+ designs and also provide OEM service. So we won the trust of many internationally renowned enterprises and Amazon top salers.

1.In October 2010, our company was incorporated.

2.In December 2010, the construction of the old factory area was completed.

3.In January 2011, the first embossing production line was put into operation.

4.In March 2011, Beijing Building Materials Exhibition, electrostatic glass film products were officially put on the market, making a big splash at the exhibition.

5.Participated in the Canton Fair in October 2011, and the products received eager attention from foreign customers.

6.In September 2012, the physical store opened in Hexi District, Tianjin。

8.In January 2013, the printing production line test machine was put into production.

9.In May 2013, the new plant was purchased and started to be renovated.

10.In June 2013, participated in the Dubai Index exhibition, the products were recognized by customers in the Middle East.

12.In August 2013, he participated in the Shanghai department store exhibition and the products entered the home field.

13.In December 2013, the second embossed production line was put into production, and the company’s sales exceeded 30 million in the same year.

14.In August 2014, he participated in the Globle Source home furnishing exhibition in Brazil, and the exhibits were put on the South American market.

16.In January 2015, the third embossing line was put into production.

17.In September 2015, it acquired a complete set of advertising, material production lines and brands from a Taiwanese company.

18.In October 2015, the new plant area was renovated together.

19.In December 2015, he participated in the Moscow Furniture Fair and successfully signed a Russian agent. The products entered the Far East market, and the annual sales exceeded 50 million in the same year.

20.In September 2016, the fourth embossed production line was acquired and the test machine was put into production.

21.In December 2016, the second phase of the new plant was completed, and the annual sales exceeded 60 million in the same year.

22.In January 2016, at the Gitex exhibition in Frankfurt, the products were recognized by the European market.